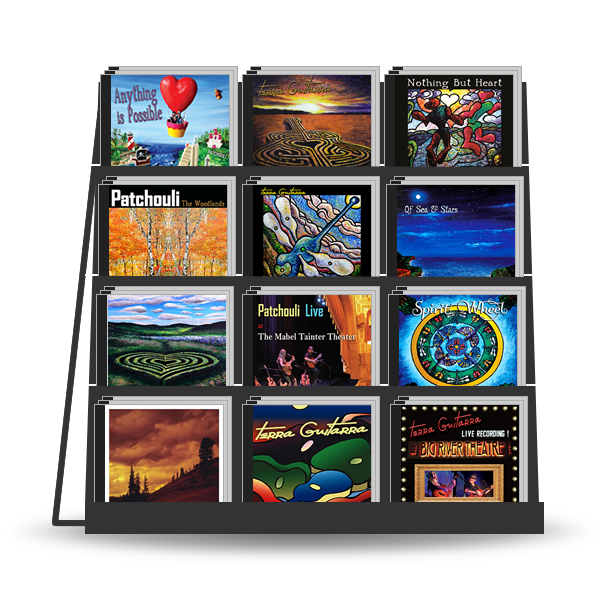 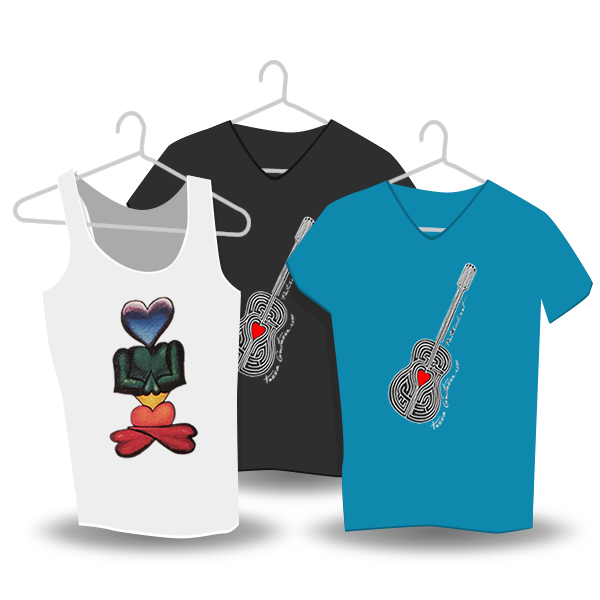 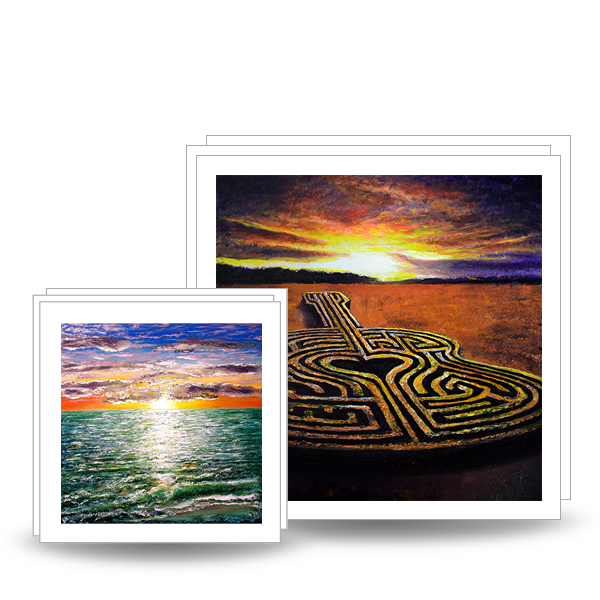 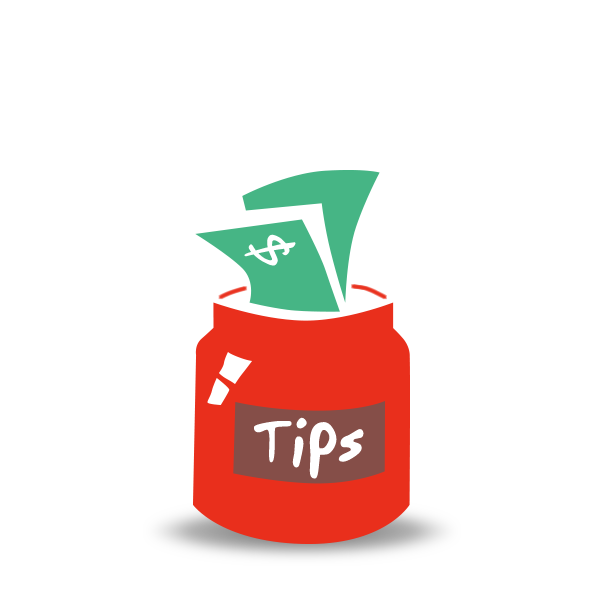 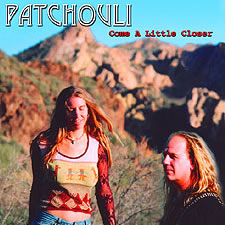 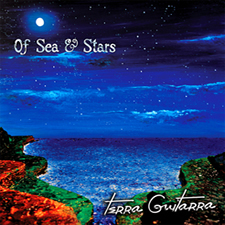 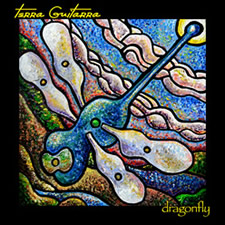 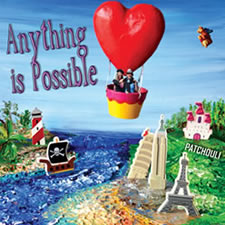 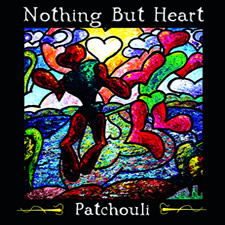 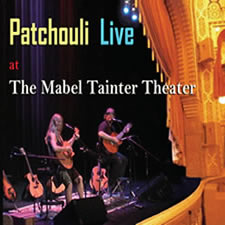 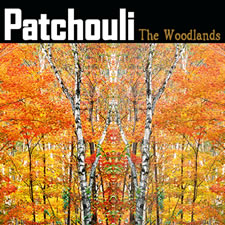 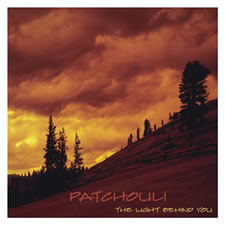 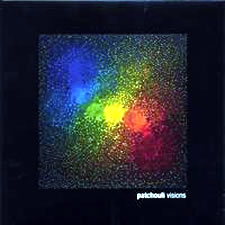 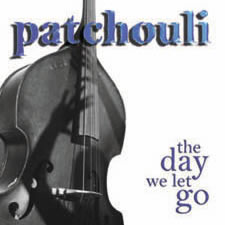 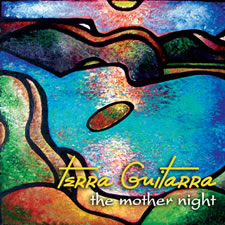 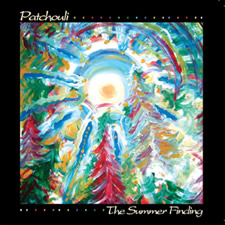 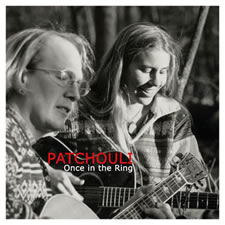 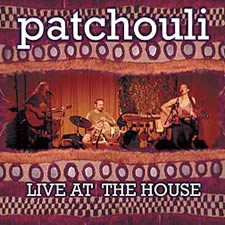 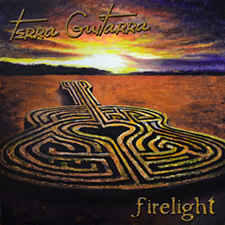 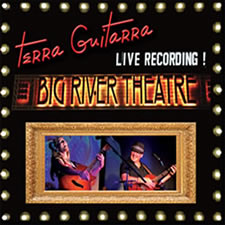 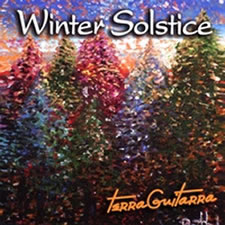 With 22 albums recorded and appearances on TV, film and  radio programs around the world, the duo's sound is a soulful fusion of blazing Spanish and World guitar instrumentals, heartstring tugging lyrics, lush vocal harmonies, and epic folk rock anthems. 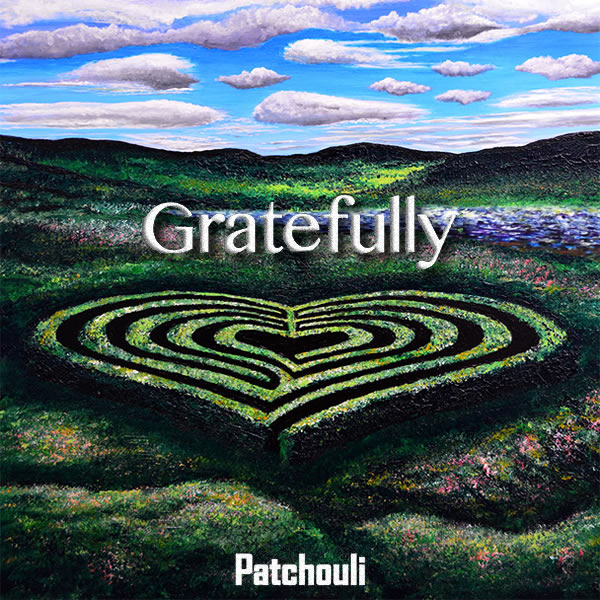 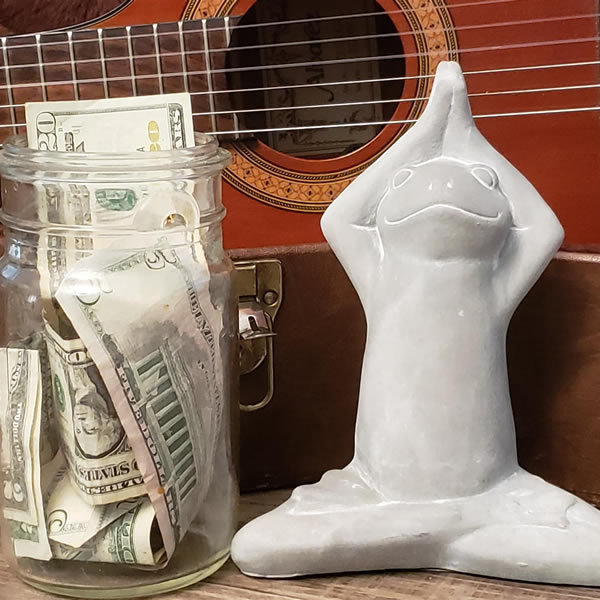 Did you just see us in concert? Just want to show the love? We've got a virtual tip jar to help you out! 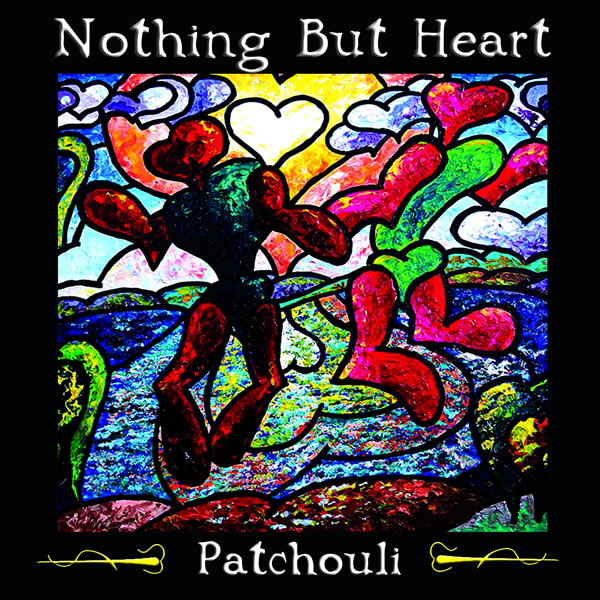 NEW Patchouli Album: "Nothing But Heart"

Master guitarist Bruce Hecksel and singer-songwriter Julie Patchouli blend music from their two musical projects Patchouli and Terra Guitarra. Terra Guitarra is reviewed as “one of the top nuevo-flamenco groups in the world” - Zone Music Reporter. They have three top 5 internationally charting albums including Of Sea & Stars which won ZMR Award “Best Instrumental Album of the Year 2017”.

In 2018 Patchouli & Terra Guitarra went global bringing their music all over the world touring the UK and Europe, China and the U.S. In 2019 their album Spirit Wheel was nominated ZMR "Best World Album". The duo continues to tour across the U.S. and returns for a 2nd bigger tour in China in July of 2019. The duo released their 22nd album recorded together in May 2020 Patchouli "Nothing But Heart".

Patchouli & Terra Guitarra have performed over 5,000 shows, toured a million miles on the road supporting 22 CD releases, performed on TV, film and are played on radio programs around the World. Their soulful fusion of blazing Spanish and world guitar instrumentals, heartstring tugging lyrics, lush vocal harmonies, and epic folk rock anthems infused with a visible onstage chemistry guarantees to make the night an uplifting one of music that will leave you uniquely inspired and excited to pick that old guitar back up.